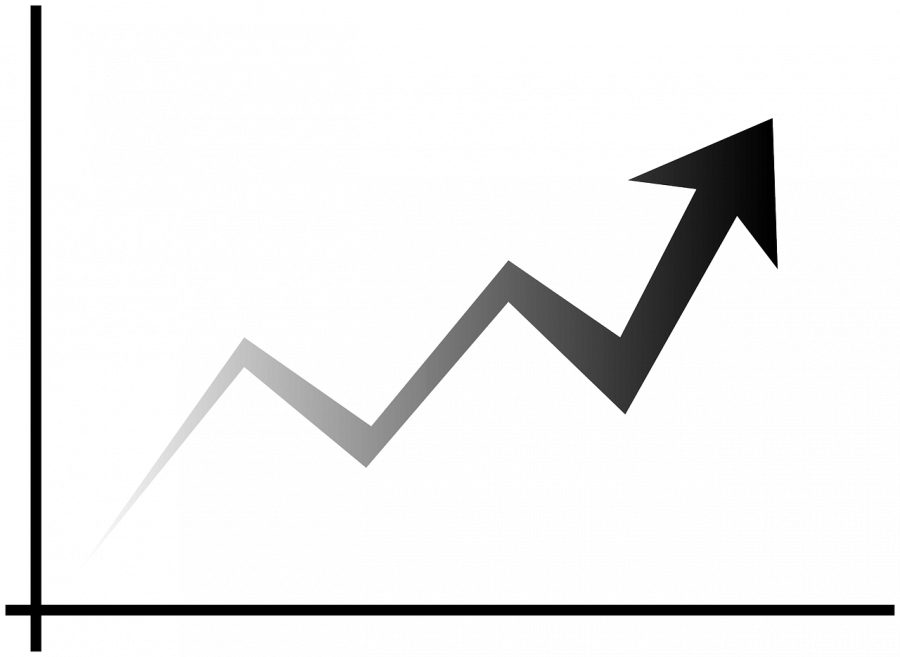 First of all, let’s look at how they are created.

The red lines in the chart below represent the moving averages. As you can see, they are 10 and 30 periods long on this chart. The bands are then drawn on top of this chart.

Now, let’s take a look at how these strategies work.

When the price breaks below the lower band, it is a signal to sell with a target of the middle band. It’s known as a sell signal. You should place the stop loss above the upper band.

When the price breaks above the upper band, it is a signal to buy with a target of the middle band. It’s known as a buy signal. You should place the stop loss below the lower band.

A trailing stop order will automatically close out your position if it moves against you by X pips or more from where it initially was set at. For example, if you had a buy order at 1.3200 and the market moved down to 1.3100 but is now trading at 1.3150, your order would have been closed out at a loss of 50 pips.

One common strategy is to wait for a breakout move and trade in the breakout direction. You can place a stop-loss below the support level or above the resistance level. It depends on the direction of the trade.

Another strategy is to trade pullbacks that occur within the channel. You can place a stop-loss above the resistance level or below the support level. It depends on the direction of the trade.

Now you know how to use the donchian channel strategy! Just pick three different time frames for three separate channels and trade accordingly.

But what about those of us who aren’t proficient in Forex (foreign exchange)?

An easy way to create forex bands on any chart that might be useful:

Step One: Download or make a chart with price fluctuations over 30 periods (a timeframe of 30 minutes works well)

Step Two: Add three simple moving averages (SMA) on the chart, one for each band discussed above.

The most excellent wealth management tactics for Singapore traders 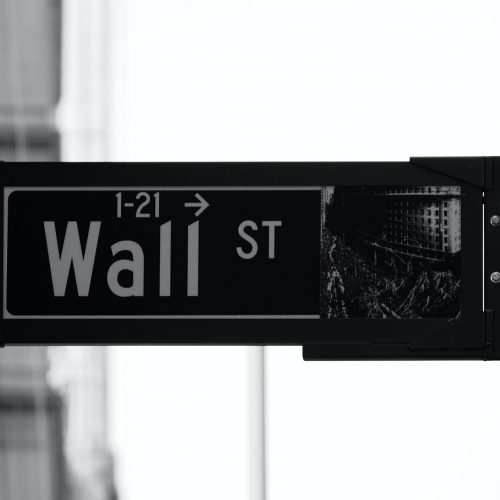 What are micro e-mini futures in stock trading?

4 differences between derivatives and equities

No comments to show.